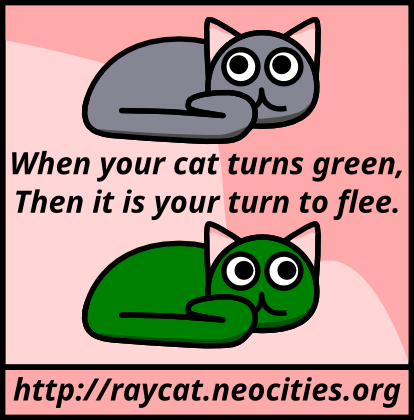 Ray-cats, also called nuclear kitties, are hypothetical genetically-modified organisms that change colour when exposed to radiation. They were thought up by Françoise Bastide and Paolo Fabbri, with the purpose that they would protect future generations from radiation. For them to work, we must imbed them into popular thought. Also, we would have to build them.

In my opinion, ray-cats should turn green in exposure to radiation. We wouldn't want them to turn a colour that cats normally are because then people would have to know the previous colour that the cat was last to be signalled to flee. Green is a good colour because it is already associated with radiation and sickness. Green would also allow the cats to hide well, so it would lead to their deaths from preditors.

The basic idea of ray-cats could also protect from more practical dangerous like radon collecting in basements. While it may be difficult to convince people to do radon testing, if their cat turned green in the presence of radation, people would more likely do something about it.

Ray-cats could also built to react to other dangers like chemical toxins, in case of a chemically induced collapse of civilization. I suggest that they should be called, in that case, chem-cats. Cats to protect from nano-bots would be called grey-cats from grey goo, because nano-cats would suggest very small cats (good for hunting very small mice). 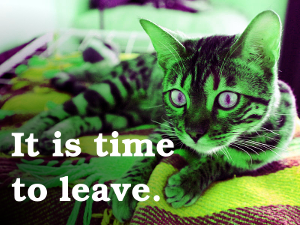 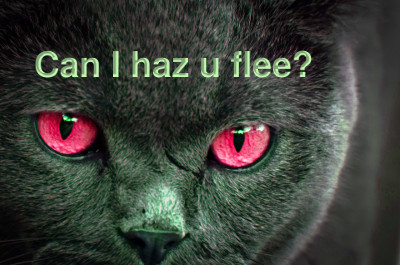 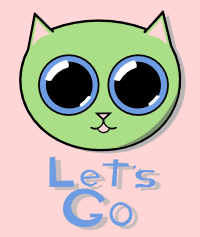